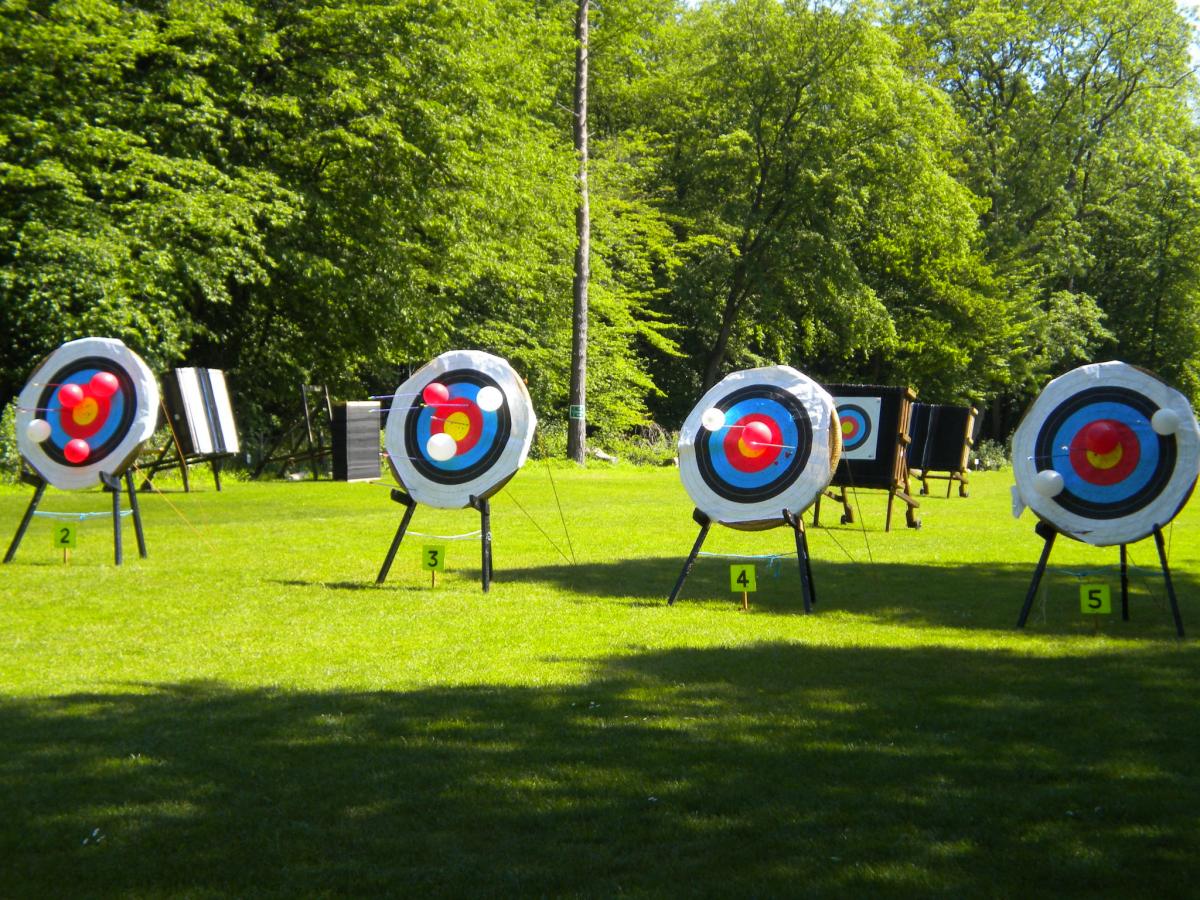 Many newcomers to the sport of archery think it’s just all about bow hunting or target archery. But the truth is that there are several types to consider, as well as equipment and accessories to make your experience more enjoyable. This sport is commonly associated with the colorful targets shooting at a set distance at the Olympics. But target archery can comprise of shooting at various distances and using different equipment and accessories.

Target archery is a competition that is overseen by judges and is scored on accuracy and accuracy alone. There is also indoor one, which is shot at a closer distance and some archers can hit the bulls eye, or gold as it’s called, with pinpoint accuracy. Bow hunting and/or bow fishing can be used to take any number of game species. Animals like rabbits, foxes, feral goats, deer and wild pigs are hunted throughout Australia and deer are a sought after species in America. The thrill of the hunt coupled with the beautiful but rugged bushland; make this a sport for the adventurous archer. Field archery is a competitive type that involves a rough field course that is ruled over by a field judge. Usually, the arrows must be shot in a specific period of time and hit a specific point on various targets.

One of the simplest types is flight archery. Very simply put, the idea is to shoot an arrow as far as possible in a single draw of the bow. Special bows are made for this purpose that can shoot arrows unbelievable distances.

Several types of archery bows are available for the archer. One of the oldest is the longbow, also called the long bow or stick bow. This is a piece of flexible wood or composite materials roughly around six feet in height. The longbow has a steep tradition of military use in the medieval times and has turned the tides of many battles.

A recurve bow is like a longbow except the ends are curved away from the shooter. Hence, the ends “recurve” at the ends. This design lends a little more power to the released arrow.

A compound bow is a modern type of bow that uses a system of pulleys that make it easier to draw the string and hold the loaded arrow longer. The draw is a bit tight at the beginning and then gets lighter as you get past a certain point. Once drawn, the arrow can be held for a longer time with less effort, allowing the shooter to aim easier.

Crossbows are a little different. The bow is attached to a gun type of stock and is fired like a gun; held against the shoulder and you pull the trigger. The arrows are called bolts and are somewhat shorter than typical arrows.

Arrow heads are as varied as the rest of the equipment. Practice heads are simple weighted pointy ends. There are broadheads, which are used in bowhunting and are razor sharp.

As with any sport, archery has its share of shooter accessories. These things help the shooter to be more accurate and hit what they are aiming at with regularity. Items like arrow releases quivers to hold your arrows, special gloves, sights and even arm guards are available.

Archery accessories are designed to help the archer make the bow more accurate or easier to shoot.